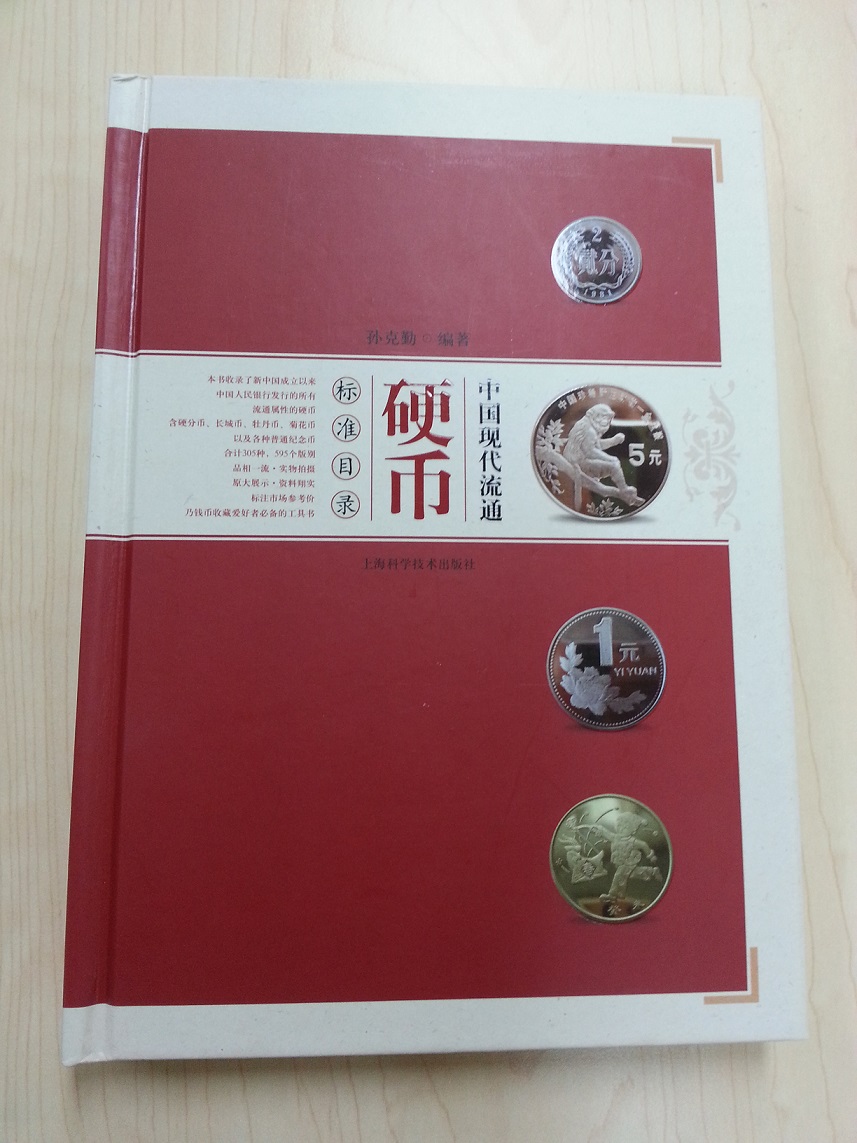 “Interest in collecting and investing in Chinese modern circulating coins continues to grow. We see fast growing submissions being handled by PCGS Shanghai Grading Centre since we have opened a few months ago. It is our great honor to partner with the most respected Chinese modern circulating coins website led by the well-known Chinese numismatist and author Mr. Sun Keqin,” said Mr. Don Willis, PCGS President.

PCGS recognizes the diverse variety of Chinese modern circulating coins. All such coins certified by PCGS will feature Mr. Sun’s reference coin numbers in the labels and be listed as such in PCGS Population Report. 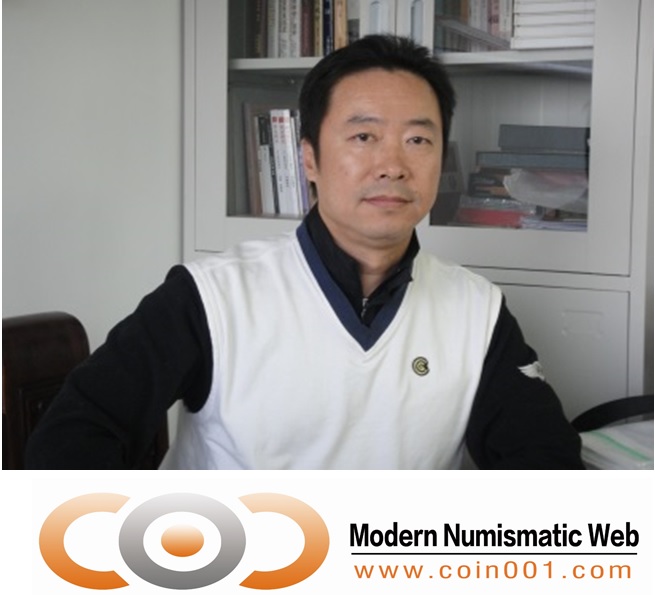 Mr. Sun Keqin, the founder of Modern Chinese Coins Web said, “I truly believe that our partnership will be significant not only to promote theoretical research and academic development of Chinese modern circulating coins but also enhance the exposure of Chinese coins on international level.”

“Both PCGS and Modern Chinese Coins Web will continue to stay ahead of the academic standards in this field together. We shall join hands to promote Chinese modern circulating coins in a new era!” added Mr. Sun.

“PCGS takes the grading business very seriously. We will only partner with the most respected and recognized numismatists like Mr. Sun whose expertise can greatly enhance our grading capability especially in Chinese modern circulating coins. We look forward to a long term partnership with Modern Chinese Coins Web and many successful joint projects in the future to enhance further our services to the Chinese coin collecting community with improved PCGS Population Report, Price Guide and Set Registry,” said Ms. Muriel Eymery, PCGS Vice President International Business Development. 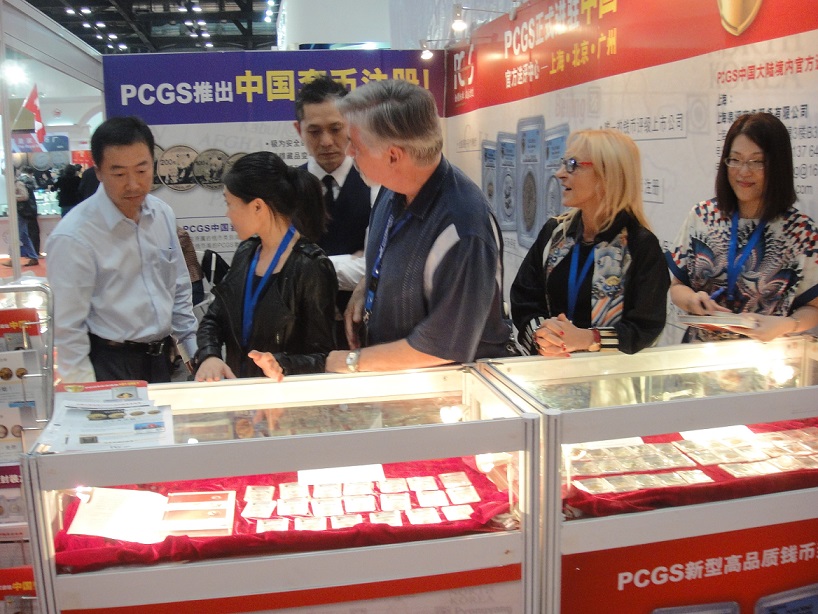 In January 2014 PCGS will once again offer on-site grading service in mainland China. Chinese modern coins dated after 1949 and Chinese/US/World vintage coins from the late 1700s to mid-20th century will be accepted for certification and grading until January 15, 2014. We welcome submissions at the PCGS Official Submission Centers in Shanghai, Beijing and Guangzhou. Coins can also be conveniently submitted through a network of more than 80 PCGS Authorized Dealers in mainland China (http://www.PCGS.com.cn/dealers).

For more information on how and where to submit coins to PCGS, visit www.pcgs.com.cn or www.shquanping.com

Previous PCGS Will Be At December 2013 Monaco And Geneva Coin Shows Next PCGS just graded an historical modern commemorative Chinese coin for Royalex in Macau: the first ever 2-kilo gold 2014 The Year of Horse Coin issued by the Chinese CGCI.