Santa Ana, CA - Stack’s Bowers Galleries is excited to announce the results of their August 2019 Ancient and World Coin and World Paper Money auctions held in conjunction with the World’s Fair of Money in Rosemont, Illinois. As an official auctioneer of this annual event presented by the American Numismatic Association, Stack’s Bowers offered over 4,600 lots comprising interesting and attractive ancient, medieval, early modern, and modern coinage, as well as important paper currency. Collections such as the Solomon Collection of Judaean coinage and the Passig River Collection of Filipino issues generated much enthusiasm with the result that a total of over $5.48 million was realized across the multiple sessions. When combined with the firm’s Official ANA offerings of United States coins and paper money, over $30.6 million in numismatic items found new homes. (All prices include the standard buyer’s premium.) 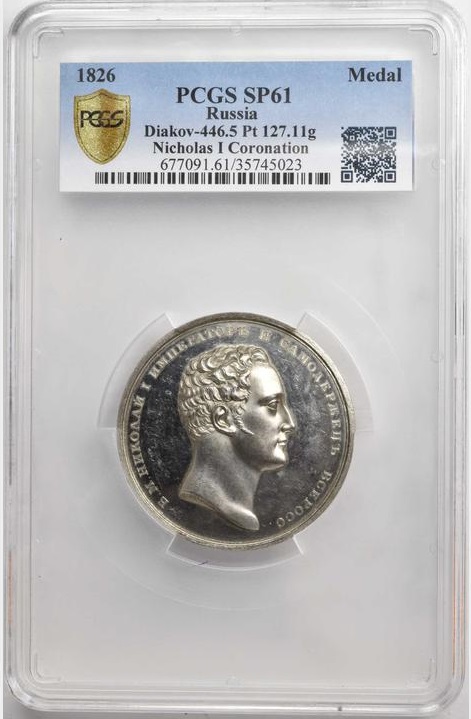 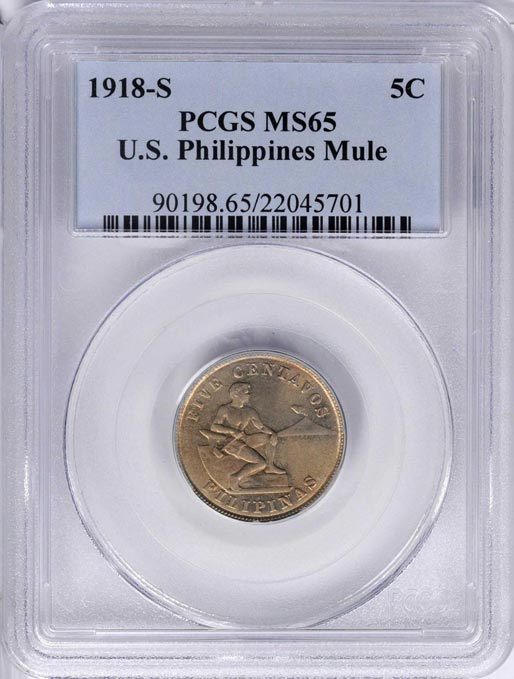 et very rare Looney Tunes Gold Kilo/$2500 that was bid to $50,400, while a seldom-seen Ducat from the 30 Years’ War (PCGS AU-53) realized $26,400. An interesting and exceptionally rare Russian Silver Medal of Prince Grigory Potemkin and the Annexation of Crimea (PCGS SPECIMEN-62 Gold Shield) was sold for $13,200.

The World Paper portion of the Stack’s Bowers Galleries ANA sale also saw impressive results. An Upper Canada 1 Dollar Note from 1831 brought $8,400. Other strong results for the country of Canada were the Upper Canada 4 Dollar that sold for $4,800, and a Royal Bank of Canada 50 Dollar note that realized $7,200.

An incredible section of notes from India crossed the block. Included in this section was a set of Persian Gulf Notes that brought $26,400. This lot paired well with the 100 Rupees that sold for $60,000. An uncirculated 2 Rupees 9 Annas was also notable, selling for $24,000.

Stack’s Bowers Galleries will present their next selection of ancient and world coinage and world banknotes in their October 2019 Collectors Choice Online (CCO) auction. In addition, consignments are being accepted for the firm’s annual January auction held in conjunction with the 2020 New York International Numismatic Convention (NYINC).

Topping off this amazing numismatic history is the inclusion of the world record for the highest price ever realized at auction for a rare coin, the 1794 Flowing Hair Silver Dollar graded Specimen-66 (PCGS) that realized over $10 million, part of their sale of the famed Cardinal Collection. The company is headquartered in Santa Ana, California, with offices in New York, Wolfeboro, Hong Kong, and Paris. Stack's Bowers Galleries is an Official Auctioneer for several important numismatic conventions, including American Numismatic Association events, the New York International Numismatic Convention, the Whitman Coin & Collectibles Spring, Summer and Winter Expos, and its April and August Hong Kong Auctions.